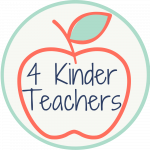 Digraph Worksheets for Kindergarten: A Great Way to Teach Digraphs

Teaching digraphs in kindergarten is essential for children to learn to read and write.  Here at 4 Kinder Teachers we hope to help make this learning fun and easy for you by creating digraph worksheets for kindergarten! 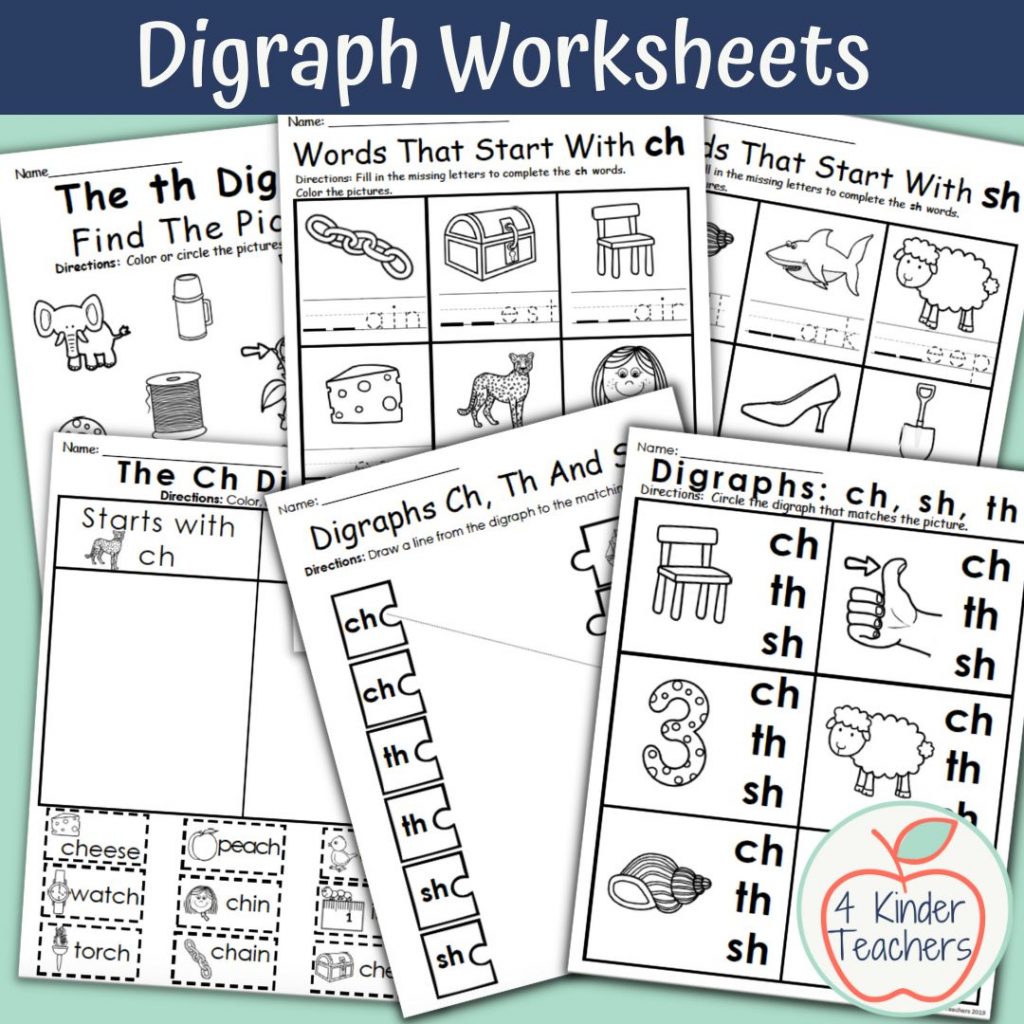 As a kindergarten teacher, I loved teaching digraphs!  My students were so proud of themselves once they were able to begin reading them.  I was always impressed when they were able to articulate the word digraph, not to mention the definition of a digraph: two letters squished together to make one sound.  It was always a treat when I had a student whose name contained a digraph, ie Chase, Thea, or Shane.  It made for an easy and authentic way to introduce digraphs.  For every digraph taught, my students and I would create a saying and a gesture to help learn that digraph.  For the sh digraph, the entire class would first put up one finger and say the letter name “s”.  Then we would put up our second finger and say “h”.  Next, we put both fingers together, held them in front of our lips, and made the /sh/ sound.  In true kindergarten fashion, many students would giggle after seemingly shushing each other.  Digraphs can be fun to teach and learn.

What is a Digraph? 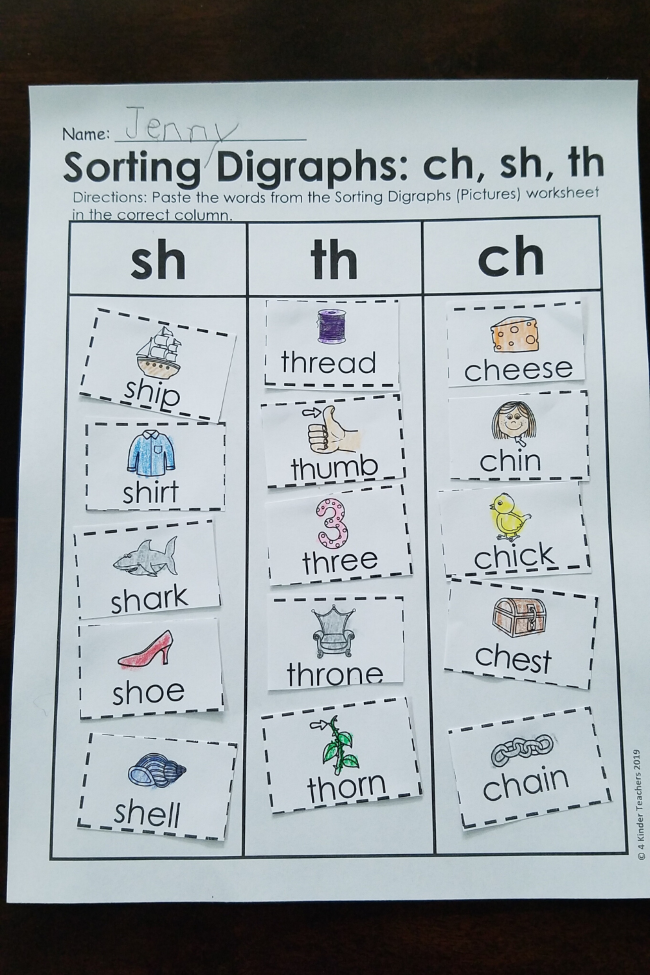 A digraph is two consecutive letters that represent one sound.  Some examples of digraphs, as well as a list of words with digraphs, are as follows:

How to Teach Digraphs in Kindergarten 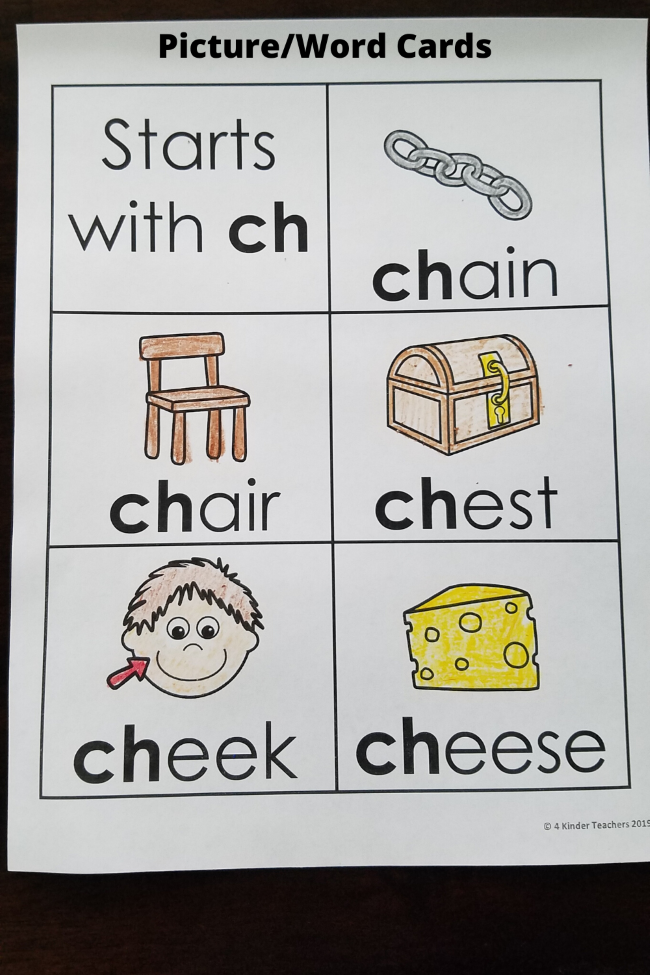 When your students are ready (once they know most of the alphabet and are beginning to read and write words) take a week or so to teach digraphs.  I would suggest creating a word wall, anchor chart, or pocket chart full of words/pictures that begin with the digraph you are focusing on.  Be sure to teach the definition of a digraph-two letters that make one sound.  I loved to use little sayings, songs, rhymes and gestures anytime I taught vocabulary words; So, when teaching the definition of a digraph, I would sing the word digraph (my students knew whenever I sang anything, they had to repeat it back to me.  This helped them practice and remember the vocabulary terms I was teaching.  We sang a lot in my classroom.)  Then I would hold up two fingers and say (in a sing song voice) “Two letters.  One sound.”  As I said “one sound,” I would move my fingers together as if they were becoming one.  We would repeat this every time we learned about or noticed a digraph.  Then we would practice writing digraphs, or complete fun digraph activities, like going on a digraph hunt! 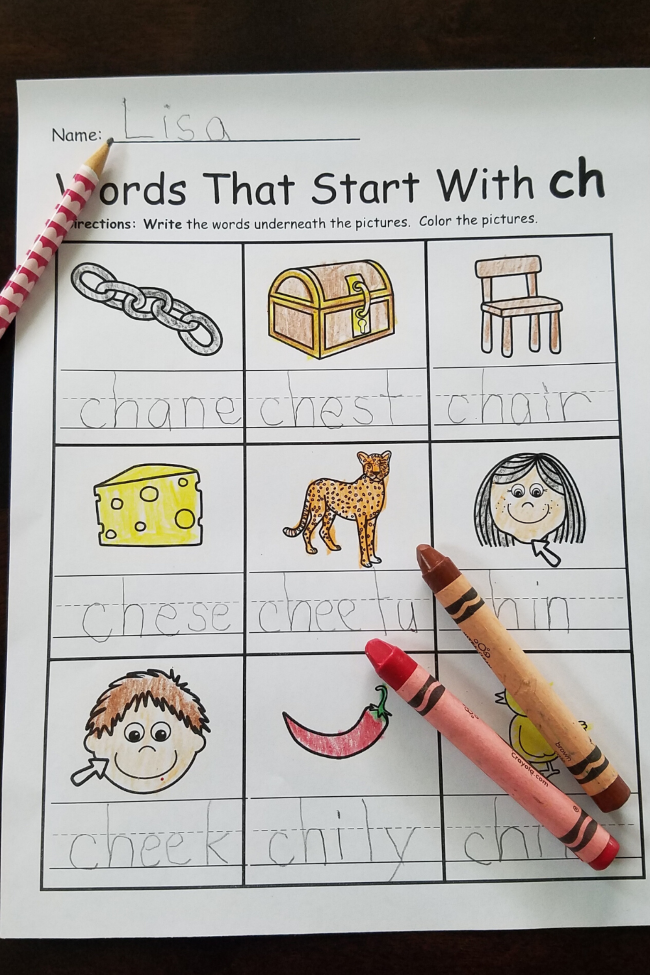 Our Alphabet Animals: Digraph Worksheets for kindergarten are a fun and engaging way to teach your students how to read and write digraphs. They are standards based and differentiated to meet the needs of all your students.  Choose the worksheet that best matches the skill level of each student.  Some students may be tracing the words or just writing the digraph (ch, th, or sh), while others may be stretching and writing the entire word on their own.  Our Alphabet Animals: Digraph Worksheets contain digraph/picture cards for you to add to your word wall, create a fun and interactive pocket chart, or use as flashcards to introduce and teach digraphs.  You can buy each set of th digraph worksheets, sh digraph worksheets, or ch digraph worksheets separately, or purchase them altogether in a discounted bundle! 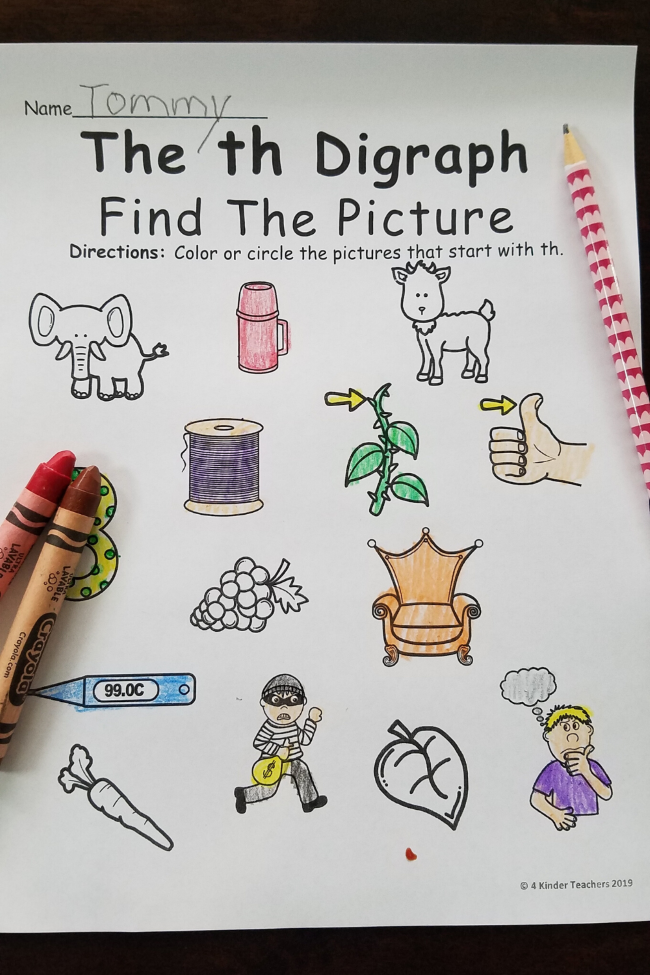 These digraphs worksheets work great with our cvc worksheets, word family worksheets, long vowel worksheets, and many more.   If you are looking for more alphabet worksheets, we have plenty!  Just visit our TpT store 4 Kinder Teachers to check them out.  We have a fun and engaging yearlong alphabet curriculum as well! 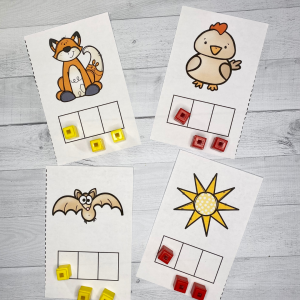 How to Use Elkonin Boxes

Elkonin boxes are a great tool to use when teaching reading.  Also called sound boxes, they are used to guide students to listen for sounds 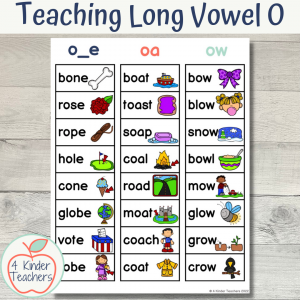 How to Teach Long O Words in Kindergarten

When you hear the letter o’s name in a word, it is a long o word.   There are 5 variations of words with a long 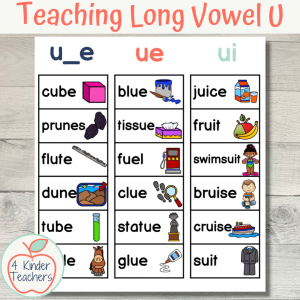 How to Teach Long U Words in Kindergarten 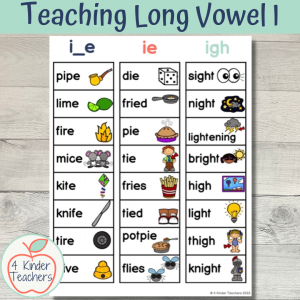 Teaching Long I Words in Kindergarten

What is a long i sound?  The long i sound is when you hear the letter name i in a word.  There are 6 different 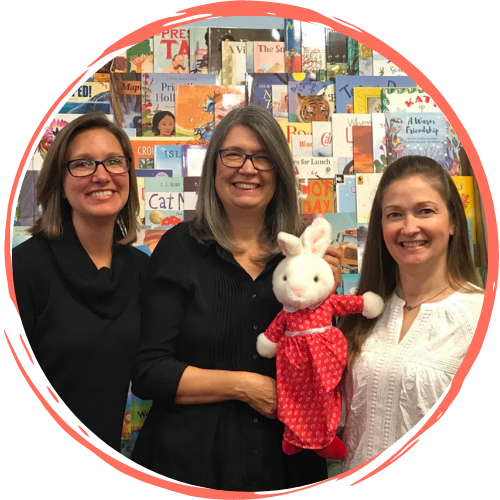 We are a team of kindergarten teachers turned educational consultants.  We help teachers like you with:

Our goal is to help you achieve success in your classroom while having fun with your students!

Subscribe to get the latest updates and all the freebies! 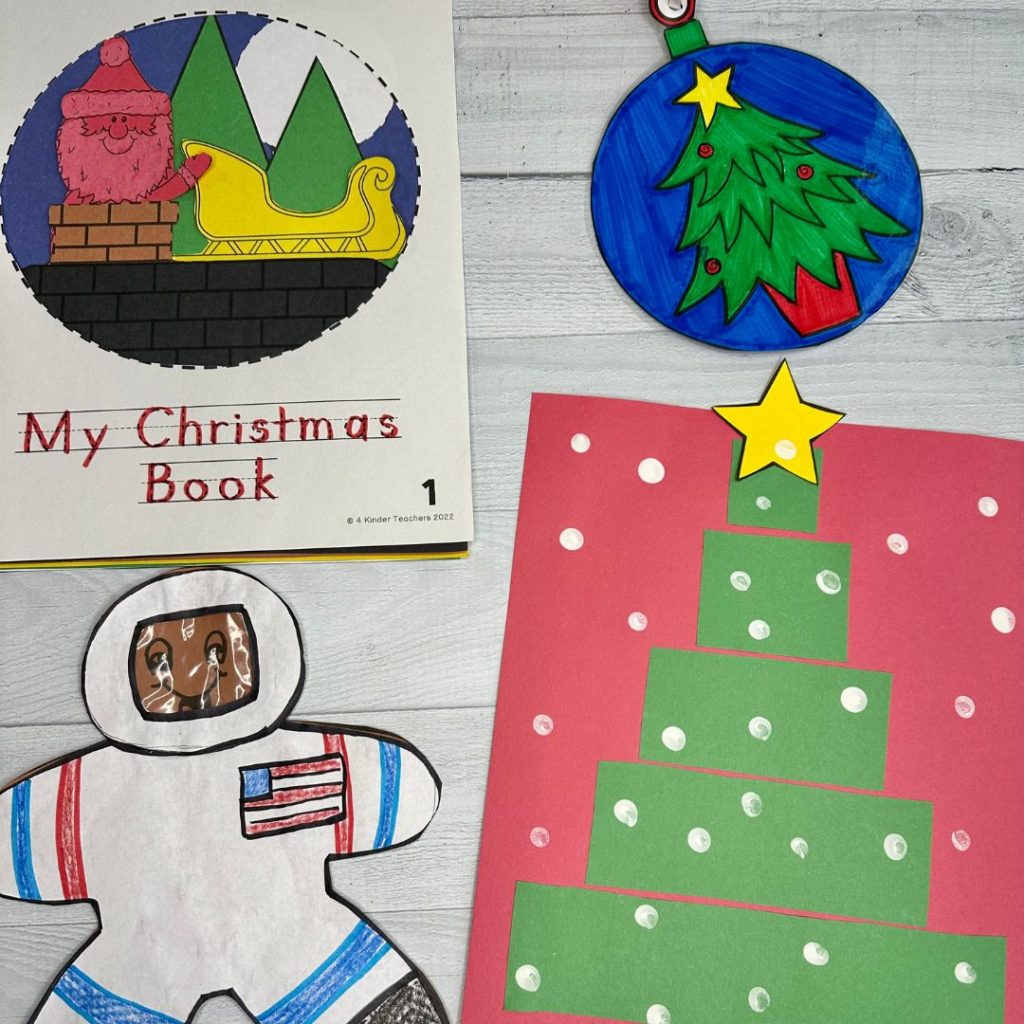 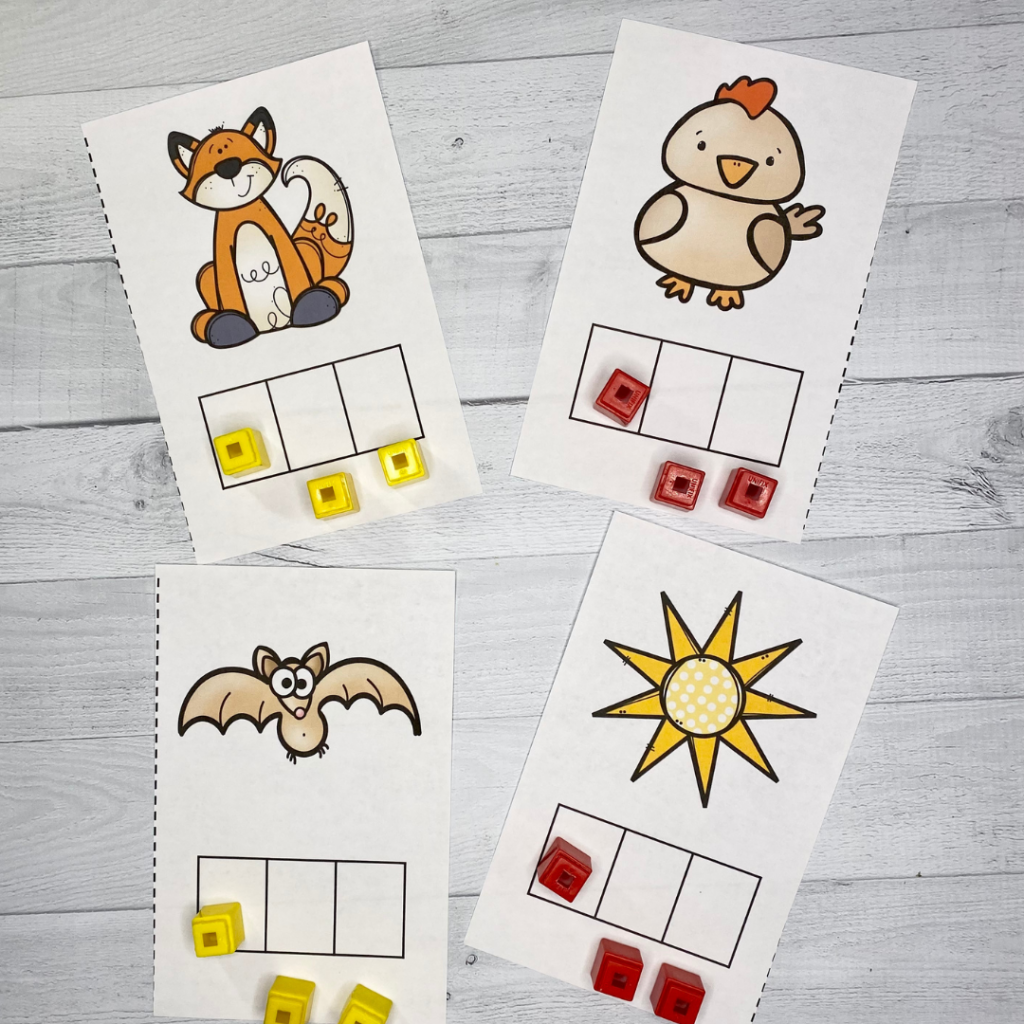 How to Use Elkonin Boxes 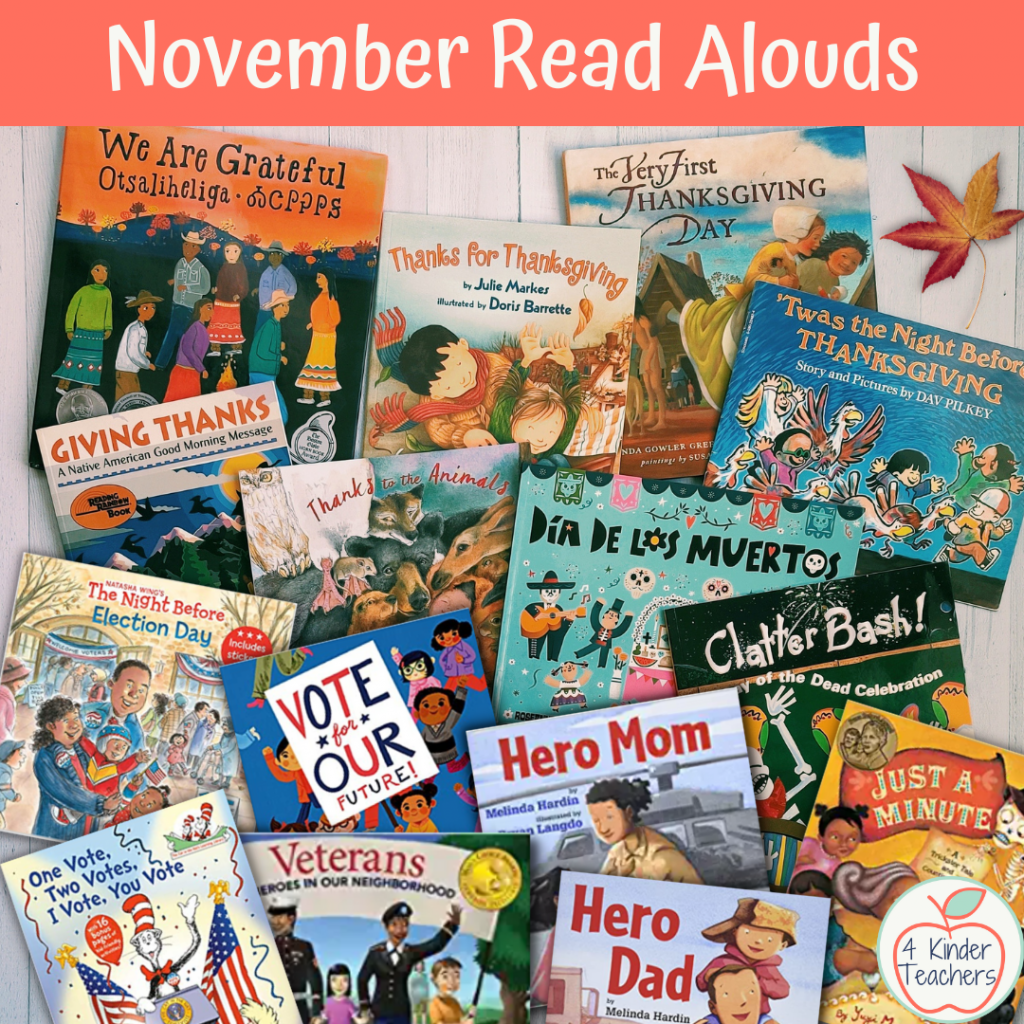